People often ask me to describe the Burmese breed’s personality. The Burmese personality is hard to define because it is much like the Tonkinese and Siamese in many respects. I describe the Siamese as royalty. The Tonkinese, I would describe as an American politician (wanting to earn your vote..). The Burmese is British Prime Minister (think Winston Churchill). They want your affection, but, they do not need it to validate themselves. They are a good fit for someone or a family that is really busy, and may not be at home as much as a Tonkinese requires!

This is an adult breeding male Burmese. Note the yellow green eyes and the more rounded head that a Siamese. He is a dark Sable color all over. In bright lights you can see he is slightly darker on the points.

This is a darker sable kitten. The eye color is more light green.

This is a lighter Sable kitten with more green eyes. You can see some pattern in the fur and the points are a little more noticeable. 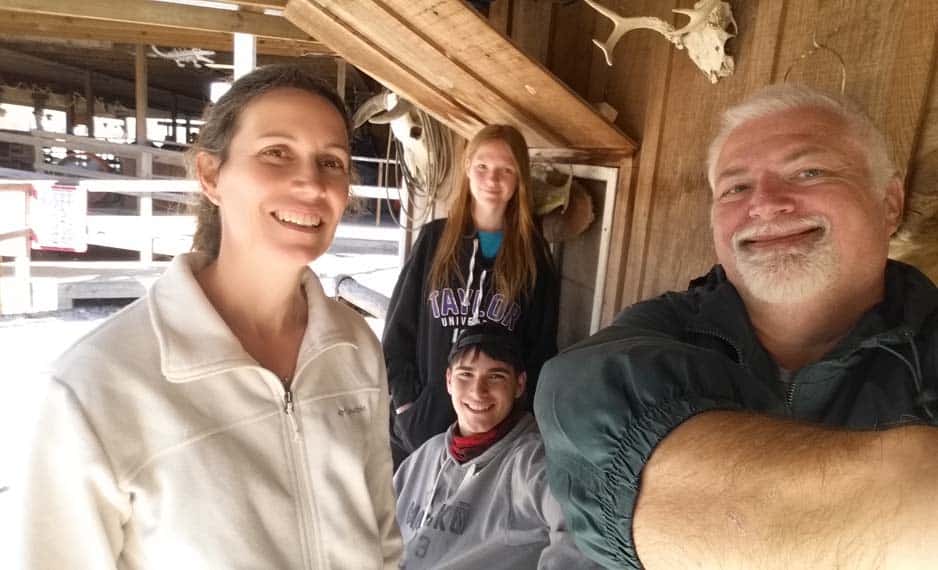 We are Michelle and Bill Harrison and we have been breeding and selling kittens together for over 40 years. Kittentanz Cattery is in the foothills of the North Georgia mountains and we specialize in traditional “Applehead” Siamese kittens, and traditional Tonkinese kittens.